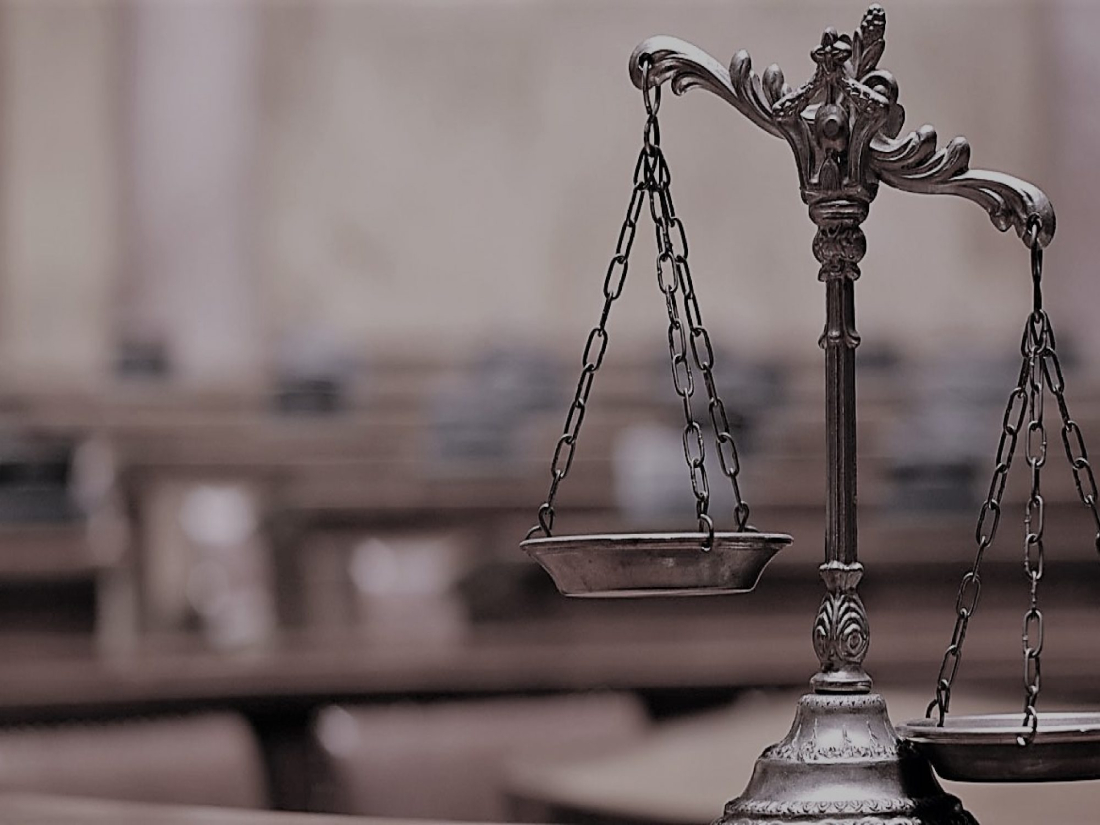 Sentence number 579/2019 of the Criminal Chamber of the Supreme Court, dated 26 November 2019, appeal 2014/2018 filed by this lawyer, whose reporting judge was Mr. Vicente Magro, includes the criteria that the Supreme Court establishes so that the non-appearance of minors in the plenary, once the evidence pre-constituted in the investigation phase has been formed, does not violate the principle of contradiction or the rights of defence of the accused.

This novel sentence resolves the appeal in cassation lodged by the defence of the accused in summary proceeding 1/2016, which was heard in the Provincial Court of Barcelona, Section 7, on a crime of sexual abuse with introduction of body parts on a minor victim, for which the accused was convicted by ruling 291/2018, dated 17 May 2018.

Both the Public Prosecutor’s Office and the defence of the accused requested in their charges and defence briefs the declaration of the minor victim in the plenary session, with the defence reproducing this request as a preliminary issue in the oral proceedings, and making the appropriate protest against the Chamber’s refusal, as it considered that Article 24 of the Spanish Constitution and Article 6 of the ECHR had been violated without any reason, leaving the accused defenceless and infringing his most basic rights.

All of this, since the defence of the accused considered that, in addition to the declaration of the minor in the investigation phase, by means of pre-constituted evidence, it was necessary for the minor to testify in the plenary as a safeguard of the principle of contradiction and the right of defence of the accused, especially when the EAT had issued a psychological report in which it did not oppose the minor to testify in the plenary without maintaining direct visual contact with the accused, given that on the date of the trial she was 17 years old.

Reasons for the Appeal in Cassation:

The defence lodged an appeal in cassation with the Supreme Court, Criminal Division, against the conviction on a number of grounds, including

(1) Infringement of the fundamental right to the presumption of innocence (Article 24(2) EC) and to effective judicial protection (Article 24(1) EC) under Article 5(4) LOPJ and Article 852 LECRm.

(2) Breach of form under Article 850 of the Law of Criminal Procedure, due to the violation of Article 24 EC, since the Court did not proceed with the request of the defence to have the child testify in the oral trial, and the suspension of the plenary session to carry out the requested evidence.

Those reasons were upheld by the Supreme Court.

Criteria for the minor’s failure to appear at the plenary session were established by the Supreme Court:

The Supreme Court, in ruling on the appeal, established 20 criteria that must be taken into account when deciding on the non-appearance of minors in the plenary session once the evidence prearranged in the pre-trial phase has been established, in order to avoid the secondary victimization of minors, and the requirements that must be met in order to avoid its invalidation:

1.- The general rule is that the courts must ensure that the principle of adversarial proceedings, safeguarding the right of defence, whereby the defence counsel has the right to question the victim of a criminal act in the oral proceedings.

2.- The essential ingredient of the adversarial principle is the right of the accused to examine the witnesses against him (Article 6 ECHR).

3.- As a general principle, the testimony of minors must be given in order to be duly assessed by the sentencing court and contradicted by the representation of the accused, with all the procedural guarantees to safeguard their right of defence.

4.- The guarantee of the preservation of the principle of contradiction at the instruction phase or investigation phase does not imply that the defence renounces this principle at the stage of the plenary.

5.- The minor must testify like any other witness both in instruction and in the plenary with the protection measures established in the Statute of the Victim (articles 25 and 26) and in the Law of Criminal Procedure (articles 325 and 707).

6.- The principles of contradiction and the right of defence must be respected in the pre-constituted evidence.

7.- The relevance of the declaration of minors who are victims of a crime, above all in crimes against sexual freedom, is unquestionable, especially when in the majority of cases it is the only evidence of direct charge.

8.- In pre-constituted evidence, even when held with a guarantee of contradiction, this is a limited contradiction, not comparable with that given in plenary.

10.- The sentence cites the legal regulation on methodology:

Declaration in criminal proceedings: Framework Decision of the Council of the European Union of 15 March 2001

– From the Council of Europe Convention on the Protection of Children against Sexual Exploitation and Sexual Abuse, Lanzarote 25 October 2007.

11.- The victim’s minority should not be the excuse for displacing the principle of contradiction or the right of defence of the accused.

12.- In the oral proceedings, it is possible that a minor may not testify, once the evidence pre-constituted in the investigation phase has been carried out with all the guarantees, provided that a report confirms that his presence in the plenary session may affect him and cause him serious harm; the court must weigh and assess the circumstances of each case to establish that the protection of the minor must take precedence over the principle of adversarial proceedings.

13.- The pre-constituted evidence given to minor victims in the investigation phase is carried out with the aim of avoiding the risk of secondary victimization, generally in young minors, when it is seriously proven that the appearance at an oral trial could cause occasional damage.

14.- Pre-constituted evidence should not always, and in any case, be used when the victim is a minor without proper justification or grounds.

15.- It is required that there are explicit and founded reasons for vitimization, which must be determined and duly justified. 16.- The circumstances of the specific case must always be taken into account: “age of the minor, his maturity and the concrete conditions of his personality”.

17.- If precautions are taken in the plenary to ensure adequate protection of the child in order to avoid harm or impairment, the child’s statement in the oral proceedings should not be disregarded.

18.- The Court must duly justify the minor’s non-appearance at the plenary under the provisions of the Statute of the Victim in criminal proceedings.

19.- If the above circumstances do not exist, there is a material defencelessness due to an undue denial of evidence that would violate the principle of effective judicial protection.

20.- The court, by means of an order for the admission of evidence, or at any time thereafter, must state the reasons for the victim’s right not to declare before the plenary, taking into account the existence of: pre-constituted evidence, technical report, or well-founded reasons and assessed by the same, which support and assess the existence of secondary victimization of the minor. Only in this case the right of defence to question in the plenary will not be infringed.

Conclusion: In the present case, the Supreme Court considered that these criteria were not sedating, and, taking into account the specific circumstances of the case and the minor’s age when she testified at the trial, it considered that a prior psychological report was necessary, expressly setting out these circumstances and assessing and duly justifying the minor’s absence from the plenary. This report, together with a reasoned decision, should have been made prior to the taking of evidence, in which the absence of the child from the trial should have been duly explained and justified.

Since this prior report and reasoned decision were not given, there was a violation of effective judicial protection and of the fundamental right to the presumption of innocence (Article 24 of the EC and Article 6 of the ECHR), thus affecting the principle of adversarial proceedings and the rights of defence of the accused.

It therefore concluded by upholding the appeal lodged by the defendant’s defence, declaring the oral proceedings and the decision on the admission of evidence null and void, and deciding that the proceedings should be brought back to the oral proceedings so that the case could be retried, with the intervention of a court without the judges who handed down the annulled judgment.