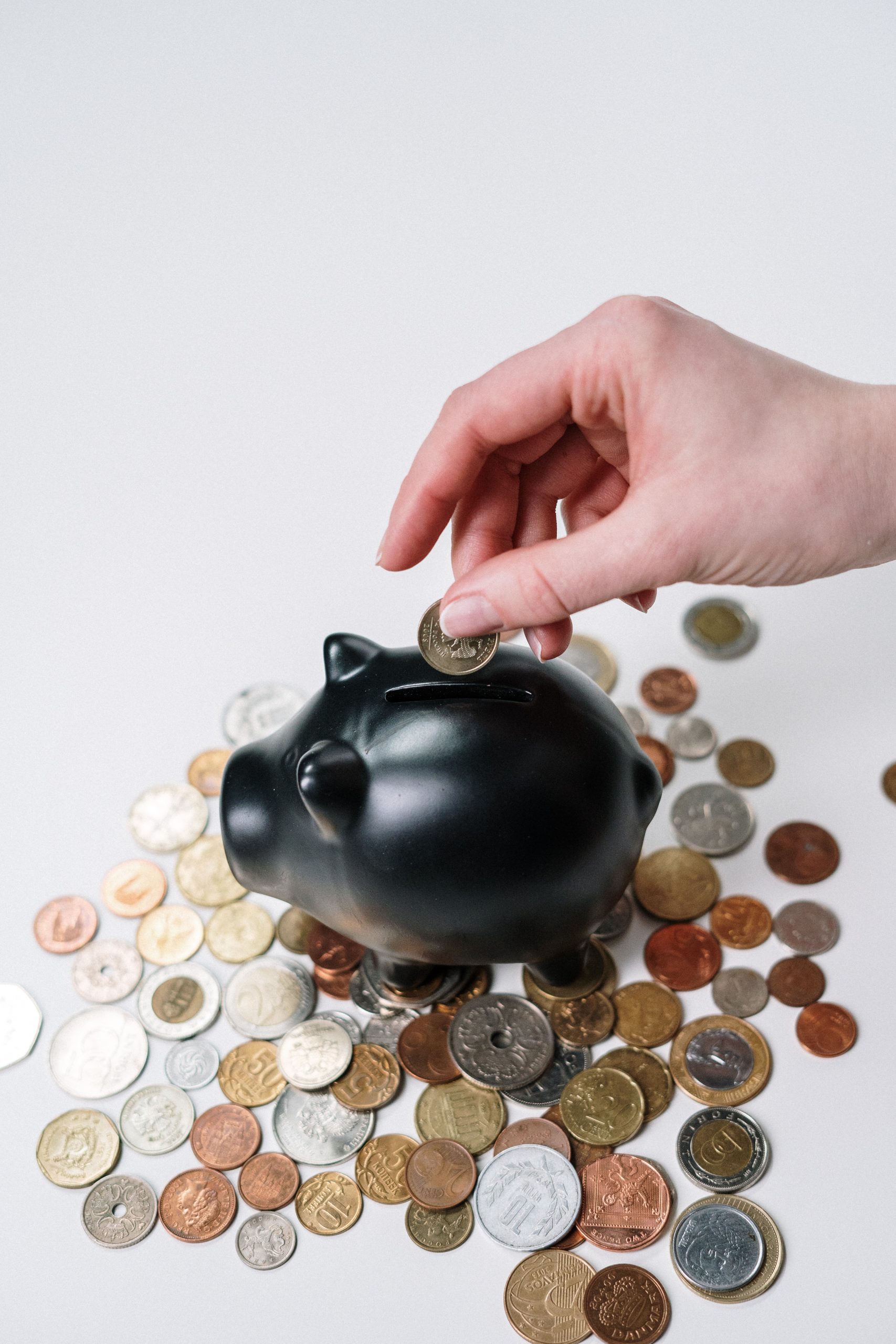 Can I claim for the support payment of my child if he/she is of legal age?

By Susana Rodríguez20 May, 2021No Comments

Portada » Can I claim for the support payment of my child if he/she is of legal age?

Yes, only the parent who lives with the adult child is actively entitled to enforce order in which the support payment was established to alleviate the needless situation generated by the non-payment of the support payment. That is to say, the parent can claim the support payment as long as it is claimed in matrimonial proceedings and meets the conditions of article 93, second paragraph, of the Civil Code: the child of legal age co-habits in the family residence and is not financially independent. Otherwise, its authorization to claim will be denied.

Having been a necessary and principal party to the separation, divorce or marriage annulment procedure, the parent cohabiting with the adult child is the only one who has the right to claim the pension, not being the adult child able to do so. And this is so because it is this parent who receives it, disposes of it and administers it, investing and passing on the full amount to the needs of his or her adult child, directing and organising family life.

It was the First Chamber -the Civil one- of the Supreme Court in its Ruling number 411/2000, of 24 April, which ruled on this issue by interpreting article 93, paragraph 2, of the Civil Code, an article that regulates the support payment for children of legal age. It established that this precept legitimises the parent who cohabits with the child of legal age to claim for the support payment that is generated in situations of need of the child and that this claim must be made in matrimonial proceedings between the parents.

This doctrine has been reiterated by the same Chamber of the High Court on many occasions. Among others, Court Ruling 1241/2000, of 30 December, which applies this doctrine to children of legal age born in common-law unions or partnerships, Court Ruling 678/2012, of 8 November, which reiterates both this doctrine and the necessary conditions that must be fulfilled in order to claim support payments for children of legal age -cohabitation in the family residence and lack of economic independence-, number 432/2014, of 12 July, which reproduces the established doctrine and the children’s lack of need to resort to another independent declaratory proceeding and 700/2014, of 21 November. As well as its most recent Court Rulings: number 156/2017, of 7 March, in which the mother’s right to claim the support payment for her adult children in the matrimonial proceedings was denied, considering that the children enjoyed “autonomy in the direction and organisation of their lives“, number 407/2018, of 29 June, in which, once again, the mother’s right to claim the support payment for her adult daughters was denied because one of the daughters had become independent, and number 291/2020, of 16 June, in which it was reiterated that the parent cohabiting with the adult daughter has the right to sue, even though the daughter, due to her studies, resides in a different locality to that of the family home with her maternal grandmother.

However, regarding special laws, the second paragraph of Article 10 section 4 of Law 7/2015, of 30 June, on family relations in cases of separation or break-up of the parents of the Autonomous Community of the Basque Country provides that support payment may be awarded directly to the adult child “in view of the circumstances“. Granting the adult the active legitimation in the enforcement procedure, despite not having been a party in the main procedure.

Finally, if the conditions of Article 93, second paragraph, of the Civil Code are not fulfilled and the adult child is in need, he or she can claim the right to receive maintenance from his or her parent in an oral proceeding, that is outside the matrimonial proceedings. Likewise, if the adult child has a disability, the First Chamber of the Supreme Court in its Rulings number 372/2014, of 7 July, and 547/2014, of 10 October, has considered that, with regard to their support payment, their situation is comparable to that of minor children and everything relating to the support payment of minors must be applied.

If your ex-partner does not pay the support payment of your child and you do not know what to do, contact us. We will be pleased to advise you.